Leading the Way to the Triple Bottom Line

Businesses whose mission and impact are central to their business model are in good company here.

In 2010, Vermont became the second state in the country to enact Benefit Corporation legislation, allowing new companies to form, and existing companies to organize as benefit corporations. The legal framework of a benefit corporation gives businesses and investors the flexibility to consider mission and public benefit, in addition to profit, for all stakeholders, including shareholders, over the long term, even through exit transactions such as IPOs and acquisitions.

Many B Corporations utilize State programs administered by the Agency of Commerce and Community Development to start or scale their businesses in Vermont. These include the Vermont Employment Growth Incentive for support to add hires and expand, the Vermont Training Program for help with upskilling personnel, Brownfields Revitalization Fund to clean up and reuse contaminated sites, and the State Trade Expansion Program to achieve international sales. Many also work with the Vermont Procurement Technical Assistance Center to win government contracts. 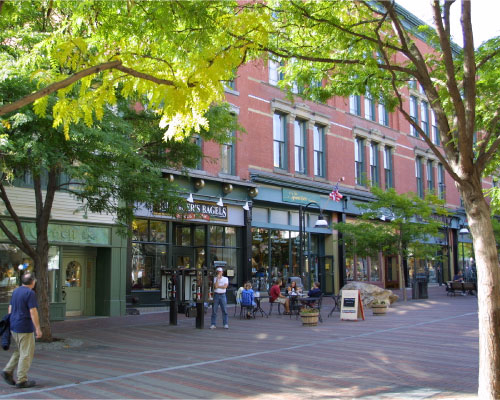 Vermont Business for Social Responsibility (VBSR), a statewide, nonprofit business association with a mission to foster a business ethic in Vermont, partners with B Lab to offer programs in Vermont such as Measure What Matters, a series of intensive workshops to help members better support their communities, reduce the environmental impact of their operations, and create the best workplace for their employees. 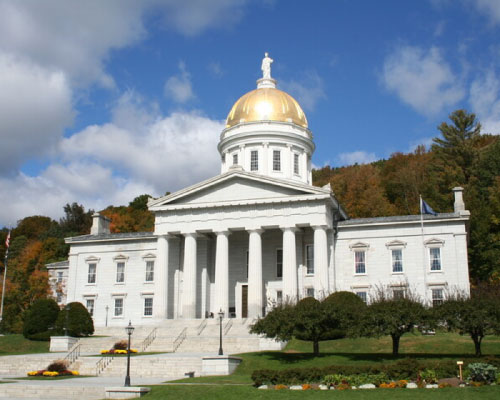 Becoming a Benefit Corporation in Vermont 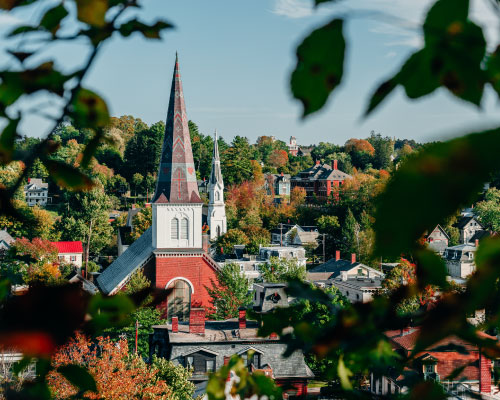 B Lab provides in-depth information on the certification process and maintains a searchable database of certified B-Corps by location.

The B Work job site lists open positions at Certified B-Corps in Vermont. 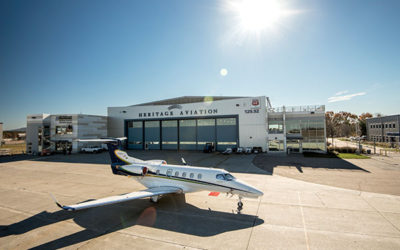 Find meaningful work at a Vermont B Corp and contribute to a triple bottom line company focused on people, the planet, and profit. 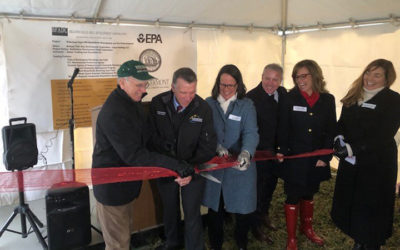 Governor Phil Scott recently attended a ribbon cutting ceremony at the former site of the Robertson Paper Mill. This ceremony marked the completion...

Vermont certified B Corps: Using business as a force for good

Vermont has long been an incubator of innovative companies whose mission and impact are central to their business models. Today, our state is at the...

Certified B Corporations in Vermont