A spectrum of storytelling.

Digital media in Vermont is a small but mighty ecosystem of professionals committed to telling stories, seeking truth, and designing new worlds.

Percentage of film and media jobs in Vermont’s creative economy

Vermont’s digital media scene is cutting edge and locally grown: hyperlocal coverage and an emphasis on community media coexist alongside unparalleled artistry and creativity that reaches a global audience.

U.S. News dubbed Vermont a growing video game industry hub: Champlain College’s Game Academy (#16 in the US according to Princeton Review’s 2020 rankings) offers one of the most sought after and prestigious degrees in the video game industry. A concentration of software, web, and game development companies has emerged statewide, particularly in Burlington, frequently ranked among the top ten most innovative US cities. Generally a male-dominated industry, female-operated game developers in Vermont like Game Theory and Rad Magpie are making change. 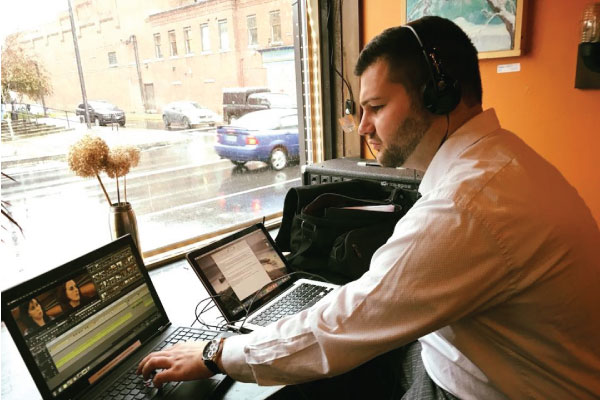 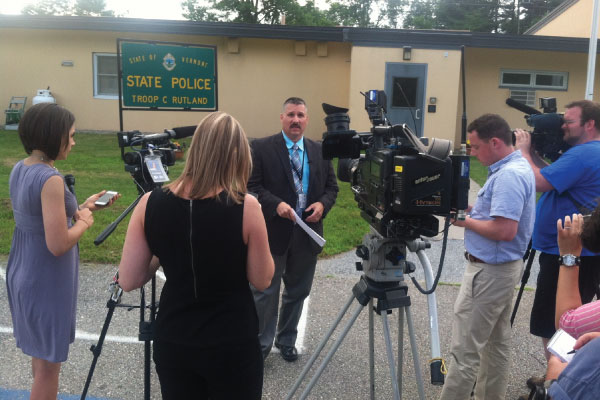 Interested in the digital media industry but don’t know where to start? 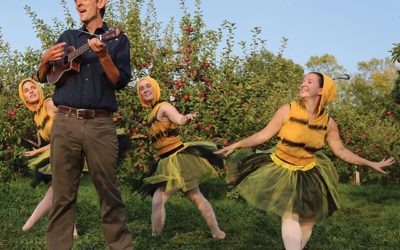 By KEN PICARD | COURTESY OF VERMONT PBS The scene opens with the sun rising over the Green Mountains on a typical Vermont family farm, where brown... 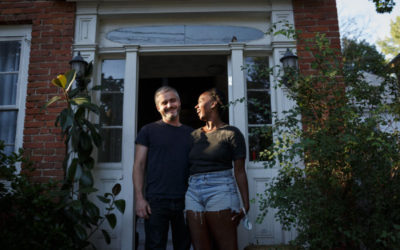 “You’re going to need to figure something out,” Kiera Bratton-Lewis told her husband, Cory Bratton, over a phone call in early March. “It’s going to...

Vermont digital artists and film makers are making a splash around the world and locally, from producing ads for local businesses to covering breaking news to designing the next big thing in gaming.

Off the Grid Productions