Vermont ranks #1 in US for gender parity 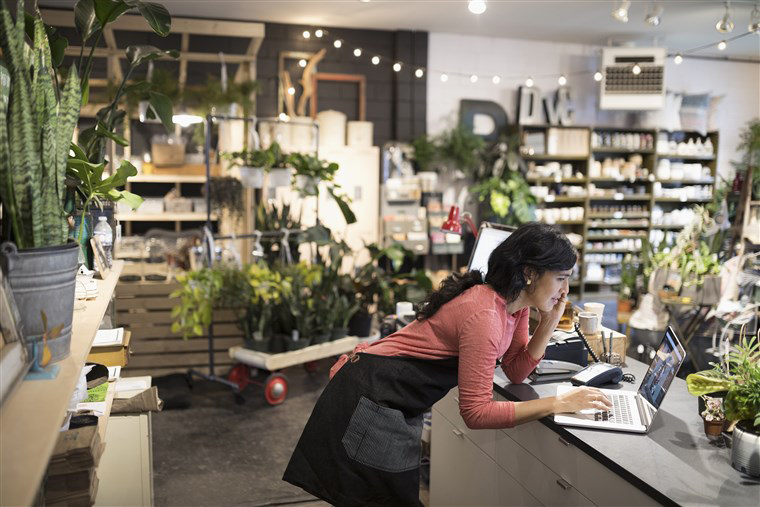 We’ve reported many times before that Vermont is a state where women can get ahead, ranking high on numerous measures ranging from healthcare to parenting to representation in government. Recently Bloomberg’s gender parity ranking placed Vermont in the #1 spot.

Over 80% of Vermont women are in the workforce, according to the 2017 US Census, and Vermont has been ranked amount the top five places for women entrepreneurs. Vermont’s paid sick leave policy is cited in the Bloomberg ranking as a particularly female-friendly policy—and Vermont is one of only ten states that offer such a policy. In 2018, Vermont enacted a law banning employers from requesting salary history on job applications, a practice that can prevent women from achieving higher salary levels as they change jobs. WalletHub has consistently ranked Vermont among the top states most friendly to working moms, citing metrics like childcare and work-life balance. Currently the legislature is exploring a paid family leave policy.