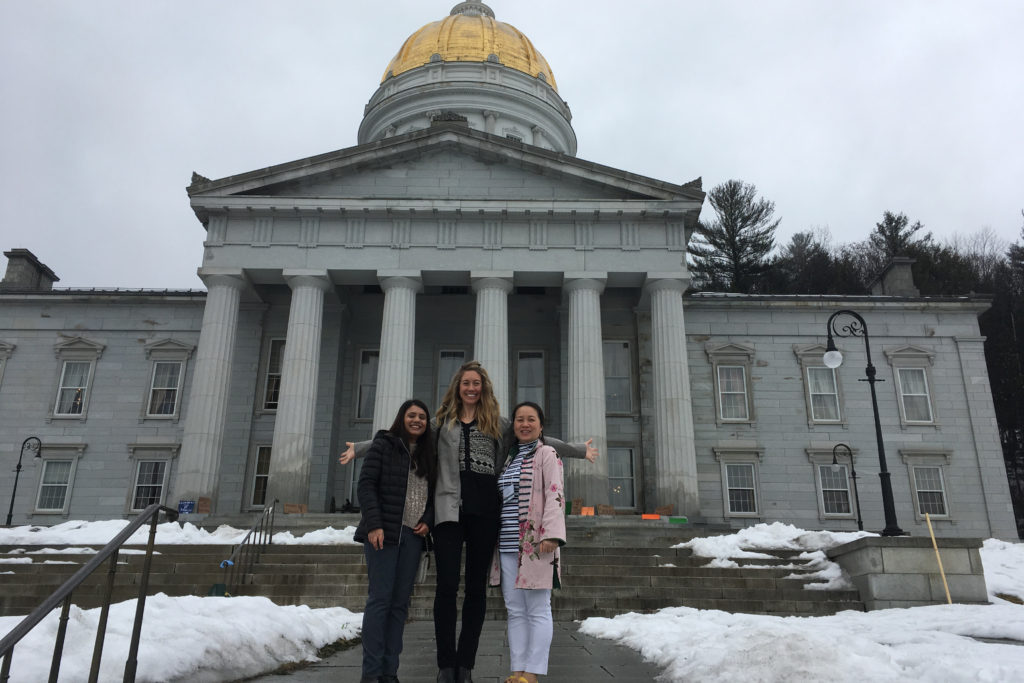 In a 2016, the New American Economy reported that, as a whole, New Americans in Vermont earned $654.7M in 2014. These employees work for hundreds of Vermont businesses, and many of these employers are instituting programs designed to improve their employees’ skills and earning power.

One such employer is Birnn Chocolates of South Burlington. With several long serving, non-native employees, the owners of the company have instituted English language learning courses for their staff during work hours, to help them improve their language skills while not taking time away from their families. The result is more skilled and loyal workers, and also better communication, production, and company culture.

Bhuwan Sharma, owner of Burlington Employment Agency, serves primarily the large Bhutanese-Nepali community of Burlington. While it is a challenging time for companies to find workers, Sharma has placed dozens of New American workers in jobs in the Burlington area. Other businesses such as Rhino Foods (the company that makes the cookie dough you’ll find in a pint of Ben & Jerry’s) employs large numbers of New Americans—37% of their workforce is comprised of New Americans.

Photo: Julia Birnn Fields, co-owner of Birnn Chocolates of South Burlington, stands before the Vermont State House with two of her New American employees, Shashika Sharma from Bhutan and Lizhi Li from China.