Second Home to Home Base 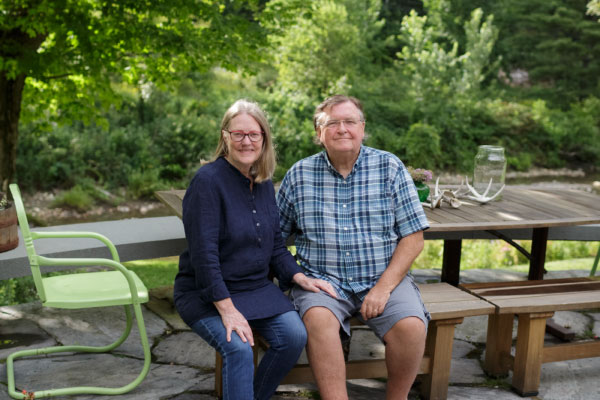 Almost twenty years ago, Jean and Jack Sharry’s son went to summer camp in Vermont. At the end of his stay, his parents visited and they were hooked on the outdoor spaces, community, and natural beauty. Six weeks later, they bought a house next to the hairpin, tree-lined curves of Mad River Valley and across from the covered bridge marking the town of Warren, Vermont.

Until their three children were out of high school, the couple would bring the family to Vermont for every Christmas and Thanksgiving. Both were able to work remotely for extended periods and continued to increase their time at their second home. By the fifth summer of owning their home, they were staying in Vermont the entire summer.

This year, Jean and Jack, whose children no longer live at home, arrived in March to their Warren home, intend-ing to only stay a week. That plan quickly turned into a five-month stay that has yet to end. “That’s when every-thing happened,” said Jean, in late summer after five months of sheltering in Vermont. “And we feel so fortunate to have this slice of heaven. We will definitely stay here through October or November. We’ll just spend more time here in general. We love the valley, the people, and it’s just safer.”

Since they first moved to Vermont in 2001, the two have been active members of the Warren community and long involved in an effort to recruit more young professionals and families to Vermont. But, in order to be successful, Jack says, Vermont communities, “need to embrace and welcome second homeowners. They take us for granted. People want to know how to connect. There’s a level of fear here due to the pandemic, but second homeowners all came up here in March. They’re just as safe as Vermonters now. We have to be more embracing of these new folks and include them in the community.” 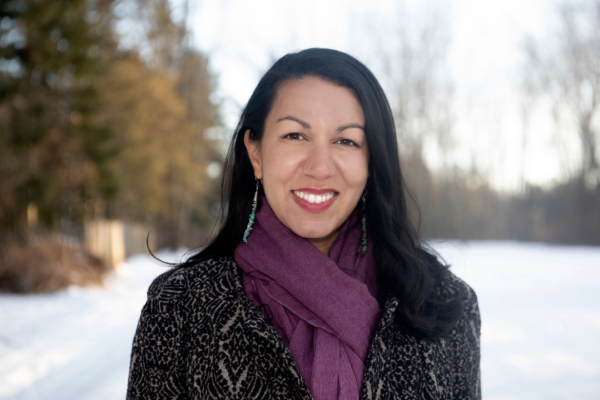 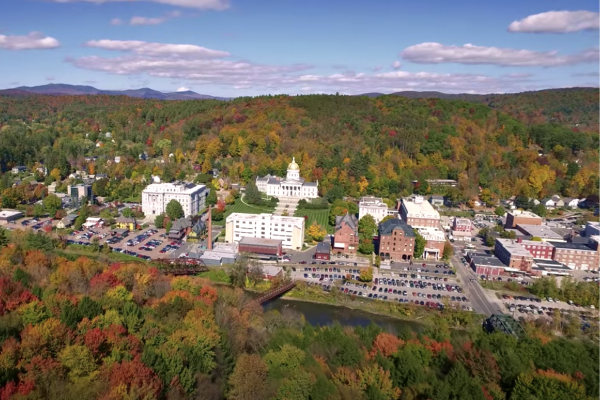 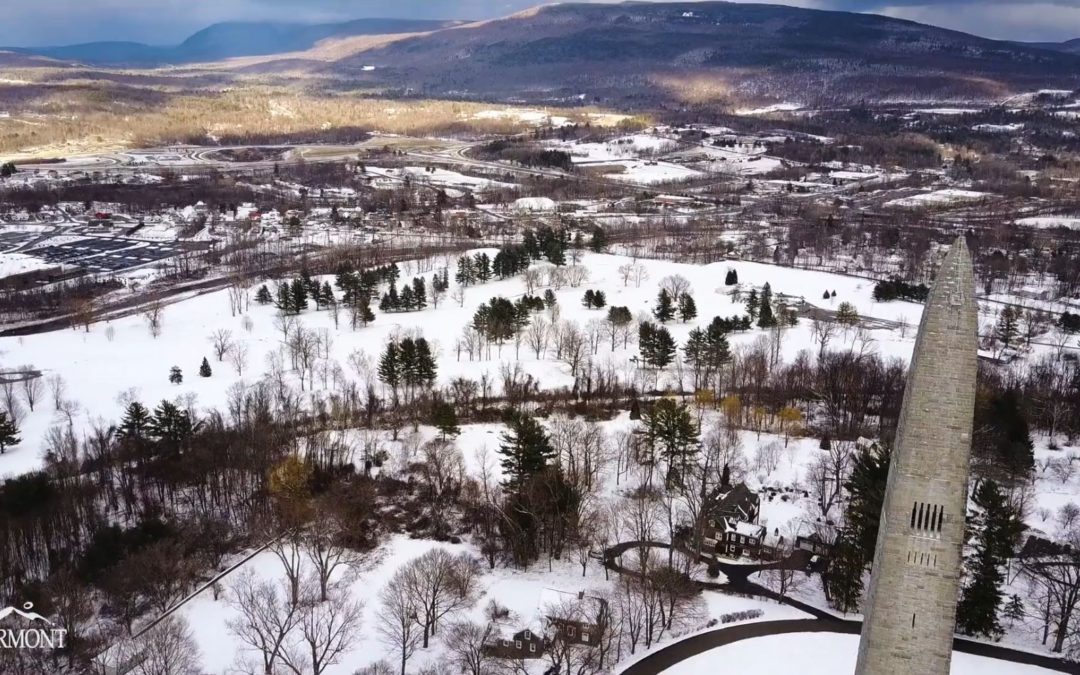