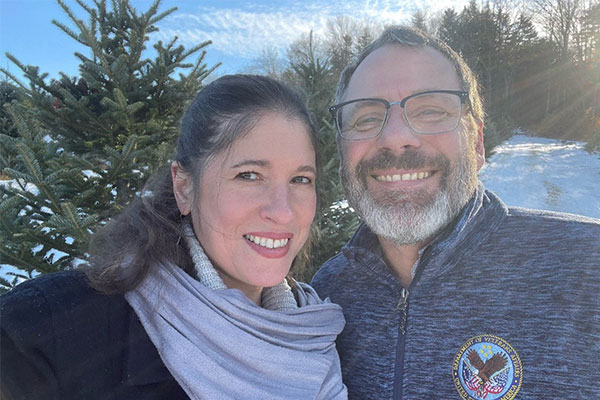 The Green Mountains will forever serve as the picturesque backdrop to Joe Viets’ engagement memories. Over Easter weekend, the couple made their first trip to Montpelier together to visit his soon-to-be in-laws. They stayed downtown at the Capital Plaza and were engaged during a family meal at J. Morgan’s Steakhouse, all according to plan. What Viets hadn’t planned on was falling in love with his partner’s home state.

Having grown up in a small farming town in rural Ohio, Viets felt “immediately at home and comfortable” touring amongst the trees that cover central Vermont’s hills and valleys – elevation being the only difference.

A few short months after their engagement, the couple closed on a home in nearby Bethel and are enjoying the process of fixing it up. “We adore this little town,” Viets said. “We try to do all our shopping locally – the little greenhouse, the hardware store, the lumber store – when we go in, they know us by name.”

As two registered nurses, the couple had no problem relocating their positions at the VA Hospital from Colorado Springs to White River Junction, where they learned they were eligible for the Worker Relocation Grant Program.

“When we decided to move to Vermont, I had known about the Remote Worker Grant Program, but we didn’t qualify for that program given our line of work,” Viets explains, “but it ultimately drew our attention to the Relocated Worker program when it was announced later.” The extra funding proved invaluable when it came time for some of their more costly home renovations.

Outside of work and working on their house, Viets and his fiancé are busy planning an October wedding ceremony in the little church just two doors down the street from their new home. They also plan to spend much of their first Vermont winter together outside on the new snowshoes they bought to explore nearby trails and to meet up with other local enthusiasts for group excursions. 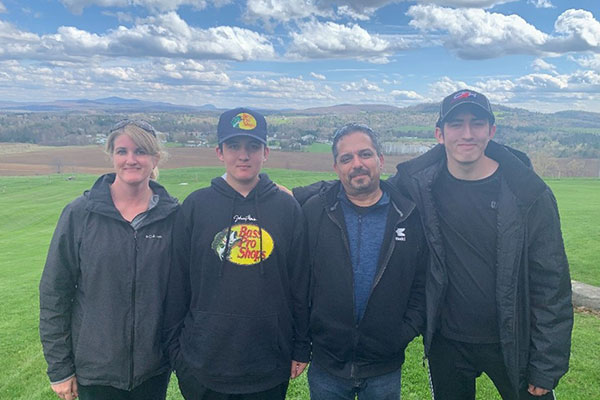 After years of vacationing in Vermont’s Northeast Kingdom, John Serlis and his family made the...