The Marks Family Settles into Putney 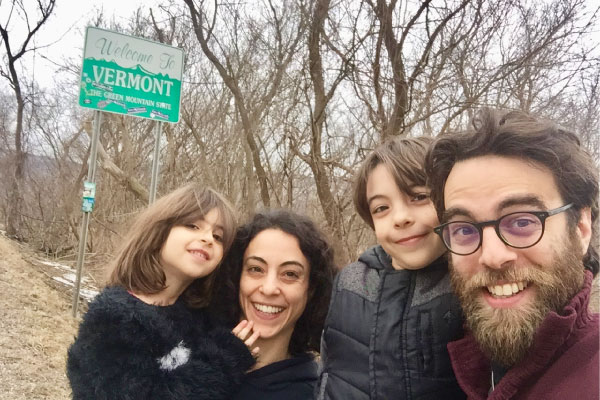 Keith Marks couldn’t remember ever having seen so many stars as the night he and his wife drove back to the converted barn in southern Vermont where they were staying.

Marks, 41, and his wife, 38, had just enjoyed a performance at Next Stage Arts in Putney, where Marks was interviewing for a job as the organization’s executive director.

“It was an incredible performance of soul and blues with an artist from Northampton. After the show, we drove back to the converted barn. It was a cold, November night with clear skies and no moon,” he recalled.

“Upon exiting the car, our jaws dropped as we were able to take in the majesty of the Milky Way and all of the stars. I couldn’t remember seeing that many stars. It was at that moment, where we understood we could see powerful arts and still live in this beauty, we decided we really wanted to move to Vermont,” Marks said.

Marks got the job and relocated to Vermont from Florida with his wife and two children, buying a house in Putney in 2020. He plans to help his mother relocate to Vermont, too. The family received relocation assistance through the New Worker Relocation Grant Program.

“We moved here with two young children. The grant paid our moving expenses. The kids were able to transition comfortably because we moved their beds, their toys, their stuffed animals. Our transition was made so much easier due to the fact that the grant covered our moving costs. Without the grant, we would have to do downsize and not move with nearly as much as we did. My wife and I were thankful to have that support.”

He says compared to his past employment in the arts sector in Florida, Vermont’s arts community, including giving and grant-making, is robust and makes for fulfilling work.

“I’ve been impressed with the amount of giving and grant opportunities that exist for the arts. Florida ranks near the bottom of per capita giving, so that has been a breath of fresh air,” Marks said.

He also appreciates the focus on keeping business small and local.

“Since arriving, we’ve been impressed by the community spirit of Vermonters,” he said.

Since his family arrived in Vermont right before COVID-19 began impacting Vermonters’ everyday lives, Marks isn’t sure what it would be like to move to Vermont in pre-pandemic times, but says so far, he and his family have been embraced by their new community, who threw a welcome party for the family when they arrived. His kids, 9 and 5, have settled into remote learning.

“Our kids entered Vermont a month before the pandemic hit, so I’m not sure if our experience would be classified as typical. The kids began school before we went remote. They were able to make some friends and feel some sense of belonging before we had to keep them at home. Overall, our kids love Vermont. They are thriving and having so many more outdoor experiences than had we stayed in Florida,” Marks said.

He recommends parents considering a move to Vermont make sure their kids have ample access to outdoor gear, because they’ll get to spend a lot of time outside.

Marks has since joined Putney’s welcome wagon crew and loves welcoming other newcomers.

“My role as director of an arts organization has networking baked into it, so I’ve been able to meet a number of people even through the pandemic. Everyone is warm and welcoming, appreciative of us moving here. Overall, the community has embraced us,” he said.

He finds the pace of life in Vermont one of the most appealing aspects.

“The perception of time is different. I mean this on numerous levels. Vermonters move with an air that they’ll get to something when they get to it. There isn’t a sense of urgency, for the most part. On another level, (with) the passing of the seasons, people have a sense of time passing that makes it very different from a place like Florida where everything stays green all year long. Each season has its own enjoyments and people relish those in a way that is surprising for a newcomer,” Marks said.

“Vermont’s size makes it approachable. I have equally direct access to my local farmers as I do our state elected officials. When someone feels like they’re genuinely contributing to the culture of a place, it builds a sense of place, a sense of meaning. To do that in the foreground of natural beauty, fresh air, clean water, and a communal spirit of togetherness, it’s hard not to feel fulfilled.”

“Vermont offers a unique lifestyle, one that is nurturing for children, receptive to new ideas and people, one that embraces nature, and a sense of calm. Vermont has one of the best combinations of culture, nature, and community spirit. My wife and I feel grateful for the opportunity to grow our family in an environment such as this.” 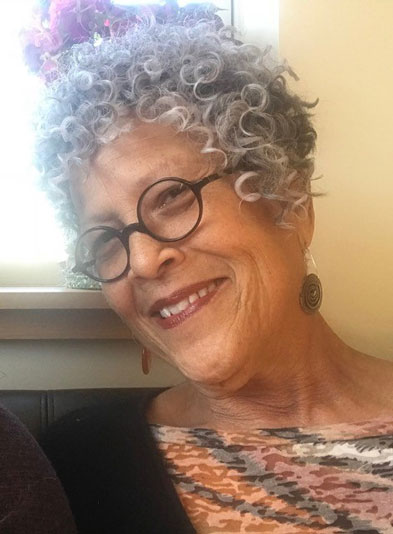 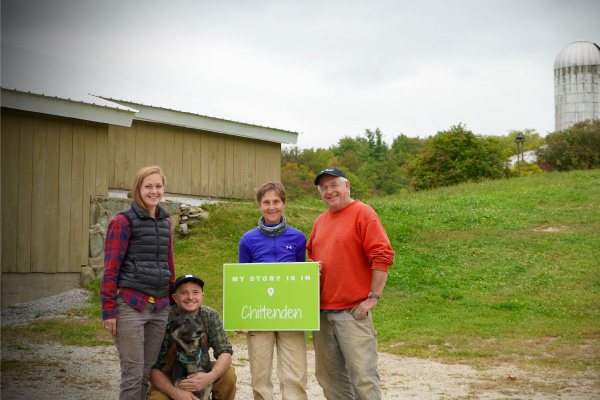 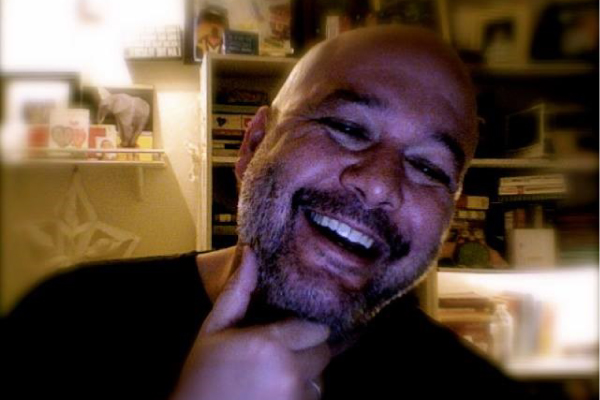