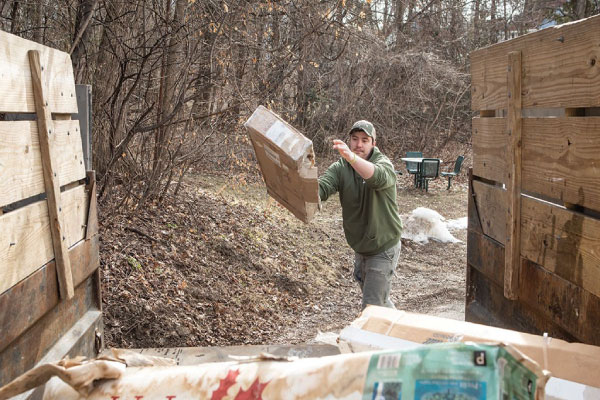 For more than three years, Florida native Joshua Hayes was a member of the Old Guard, the U.S. Army’s ceremonial unit. Hayes was assigned to the presidential escort platoon, which, as he explained, serves as the president’s military face and “show of force” whenever foreign dignitaries visit the White House.

After leaving the Army in 2018, Hayes briefly worked on drilling rigs in Pennsylvania oil fields until he got laid off, and he and his fiancée returned to Vermont, where she grew up. That’s when the six-foot-four-inch vet became a different show of force: a mover for Grunts Move Junk.

The St. Albans-based company tackles in-state residential and commercial moving jobs, as well as junk-removal projects. Its crews clean out sheds, basements, garages, storage units and rental properties, then haul away old refrigerators, sofas and other unwanted clutter. Some items get landfilled, but others are recycled or sold.

“Grunts Move Junk was the perfect place for a guy like me to start working,” said Hayes, 23, who’s been with the company since March 2019. “You never have a dull day. You’re always doing something new, you’re always meeting new people and you’re always getting challenged, mentally and physically.”

Grunts Move Junk was cofounded in 2014 by Champlain College graduate Mitchel Durfee, himself an Army veteran who served in Iraq and Afghanistan. Durfee launched Grunts Move Junk as a way to offer fellow veterans a “landing zone” as they transition back to the civilian workforce. Because newly discharged service members tend to be young, fit, hardworking and accustomed to heavy lifting, they’re ideally suited to the job.

And, as the company’s current owner pointed out, there’s no shortage of civilians who could use a little military muscle to get their houses in order.

“Everyone has too much crap in their lives,” said Bart Newhouse, who bought Grunts Move Junk from Durfee in June 2018. Because moving and clutter often cause people a lot of anxiety, he added, “both of the major categories of our work alleviate stress.”

Newhouse, a 43-year-old Stowe native, worked for years in his family’s business, Hooker’s Furniture, which opened in 1956 but finally closed its Barre store in 2014 and Waterbury store in 2016. Two years later, Newhouse bought Grunts Move Junk and, while not a veteran himself, he agreed to maintain Durfee’s mission of hiring recently discharged vets.

“To be honest, the transitioning element works perfectly for us,” he said. Newhouse had one veteran work for Grunts Move Junk while he was training for a career as a diesel mechanic. He hired another right out of the Army and, six months later, the guy landed a job as a Middlebury police officer. Other employees attend college and only work for Grunts Move Junk during their summer breaks.

Though most companies want to avoid turnover, it hasn’t been as much of a concern for Grunts Move Junk. The workload tends to expand and contract seasonally. Over the winter Newhouse had 10 employees. But he expects to ramp up to as many as 35 in the spring and summer, when more people are moving and decluttering their homes, offices and storage spaces.

Currently, Grunts Move Junk doesn’t have the federal permits needed to accept interstate moving jobs. That said, the company opened an office in northern New Hampshire a year ago and plans to open another in southern New Hampshire later this spring. In fact, last year, after Hayes notified his boss that he was planning to move back to Florida to help out on his family’s cattle ranch, Newhouse opened a Grunts Move Junk branch in Jacksonville and asked Hayes to manage it.

Since that branch opened on October 1, Hayes has expanded it to a staff of five. And he’s continued the company mission of serving as an employment “stepping stone” for military personnel coming off active duty. As Hayes put it, “Every person I hire on, I want them to learn something good that they can take somewhere else if they decide to leave.”

Meanwhile, Newhouse continues to expand his services in northern New England. When he bought the company two years ago, he had just three pickup trucks, three trailers and a box truck. He has more than doubled his fleet since then and plans to add even more trucks and crews in New Hampshire. Newhouse has also acquired additional storage space in Williston and is looking for more in the Barre-Montpelier area, in order to reduce employees’ drive times and make the company even more efficient.

His company’s biggest challenge? Newhouse concedes that it’s difficult to find employees in the current tight labor market. (Grunts Move Junk hires non-vets, as well, he noted.) The shortage is particularly acute among veterans, whose unemployment rate tends to be even lower than that of non-veterans — 2.9 percent in December 2019 for veterans, compared to 3.4 percent for non-vets, according to the U.S. Department of Labor.

As his business expands, Newhouse hopes to attract new employees with additional workplace benefits, such as free breakfasts, gym memberships and paid time off.

“I think maintaining the mission is as important as anything else,” he said. “As long as I treat people fairly and customers are happy, that’s the most important thing.”

A version of this article first appeared on March 17, 2020 on sevendaysvt.com and in the Seven Days newspaper, a Burlington-based newsweekly presently published on Wednesdays and distributed for free at more than 1,000 locations in northern and central Vermont and Plattsburgh, N.Y. Photo by Luke Awtry. 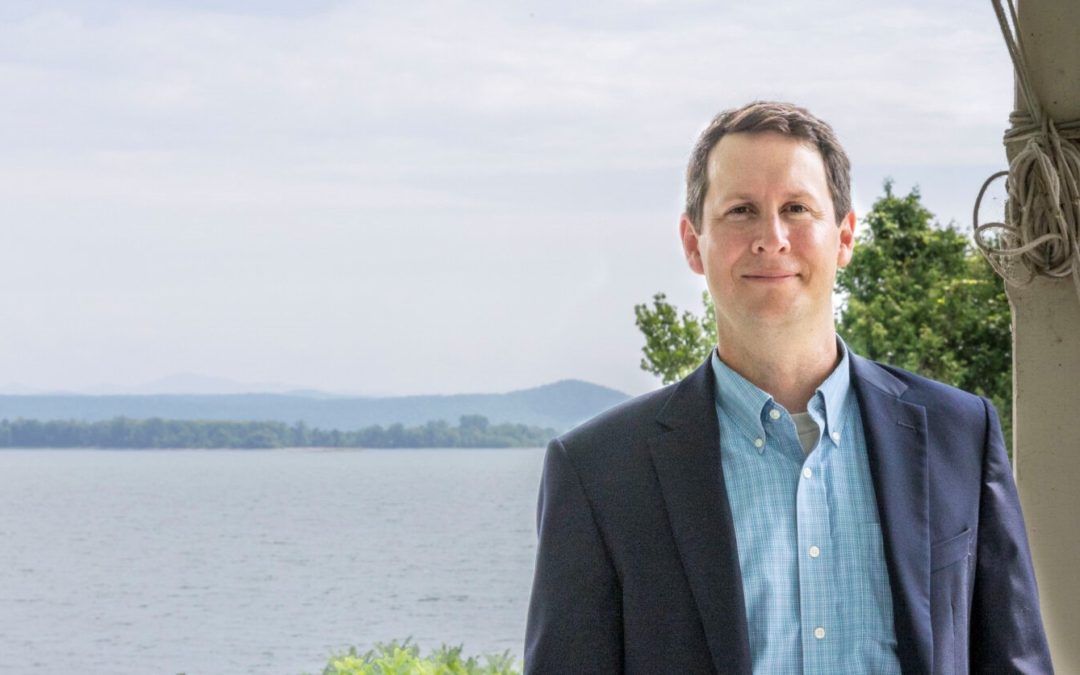 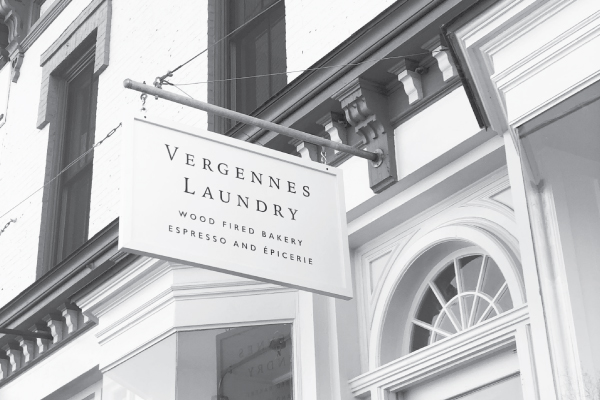