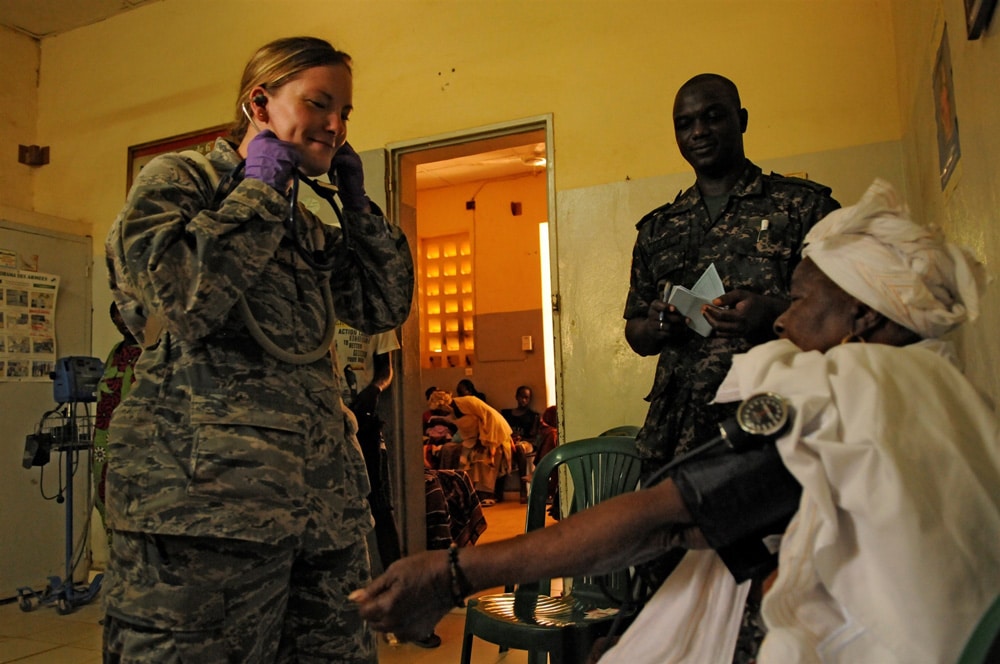 Vermont has distinguished itself with the signing of H.906, which allows the automatic licensure of servicemembers in particular fields. This bill is unique, as it establishes direct pathways to civilian licensure in certain high-demand fields for those who have obtained certain Military Occupational Specialty (MOS) designations in the armed services.

Governor Phil Scott proposed the initiative as part of his workforce expansion plan, working closely with the Vermont National Guard, Departments of Motor Vehicles and Health, Division of Fire Safety and the Secretary of State’s Office.

“Vermont’s workforce has declined by more than 16,000 since 2009, so it is critical we focus on rebuilding our workforce by helping more Vermonters gain meaningful employment and retain and recruit more working-age people to our state,” said Scott. “Making professional licensing much easier for our veterans and active duty servicemembers provides a smoother and more predicable path from their service job into a comparable good paying civilian job and will be a great recruiting tool for Vermont.”

The Governor’s initiative – which captured bipartisan support in the Legislature with help from House General, Housing and Military Affairs, and Senate Government Operations Committees – recognizes the education, training or service completed by a member of the U.S. Armed Forces as satisfying the appropriate requirements of traditional professional licensure in high-demand sectors. These changes are among the strongest accommodations in the country for the professional licensing of our servicemen and women in these fields. Read the whole story. 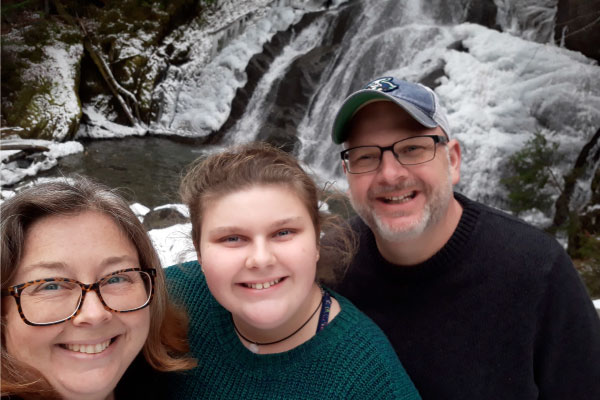 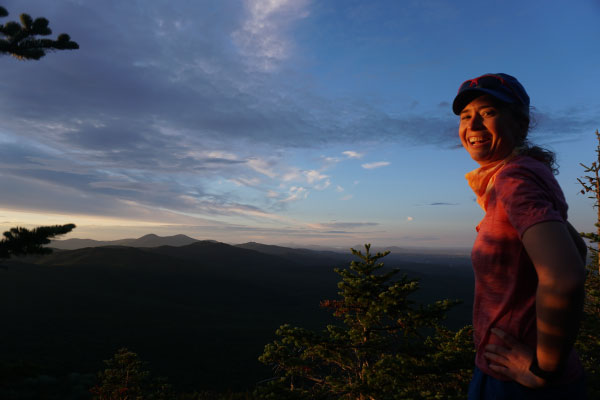 When Claire Polfus made the move to Sheffield in Vermont’s beautiful, remote Northeast Kingdom...